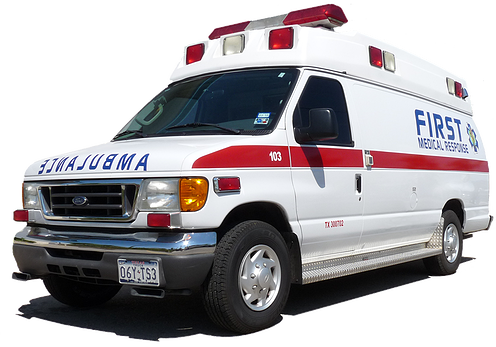 “In Marina di San Nicola, also for 2016, the 118 ambulance will be present in the garrison kindly provided by the local Consortium of President Tondinelli”.

Announcing the news is the mayor’s delegate for consumer rights, Angelo Bernabei, who also outlined some news after the handover between the Red Cross and Heart Life Croce Amica.

“As of this month,” Bernabei said, “throughout Lazio the operational task of intervention and first aid for the regional 118 system has been entrusted to the company Heart Life Croce Amica, which won a tender. The company will also manage the Marina di San Nicola post, which for the past three years has been an invaluable support to Ladispoli’s 118 service, especially in the summer season. We are pleased to announce that also for the new year the Lazio Region has confirmed the operation of the ambulance in the hamlet of Ladispoli from 8 a.m. to 8 p.m. A victory for all local citizens who had massively signed the popular petition in 2012 calling for the opening of a health center in the hamlet of.

An initiative that was supported by the city administration and whose first signatories were Mayor Paliotta and Monsignor Alberto Mazzola, vicar general of our Diocese of Porto and Santa Rufina. The more than 1,000 interventions performed by the 118 ambulance at Marina di San Nicola in 2015 confirm the importance of this facility. We thank the Lazio Region, which has confirmed for the third consecutive year this operational structure.

Now we will continue as a city administration to urge the Lazio Region to transform the hours of the garrison to 24 hours a day uninterrupted”.