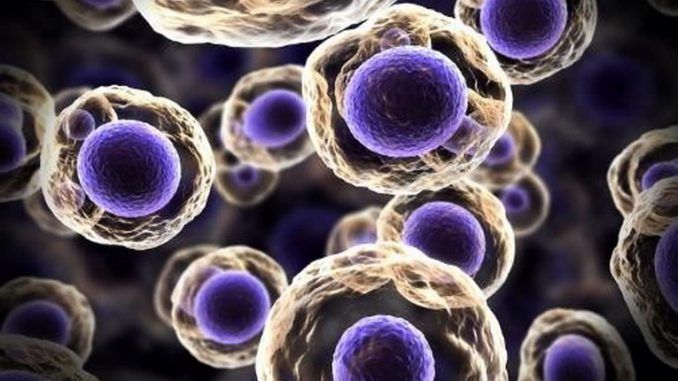 Storing the umbilical cord: what are the procedures?

We often hear about “umbilical cord preservation” and the use of cord stem cells in the treatment of various diseases. What precisely is meant and how the storage of such cells takes place?

Many couples expecting a child have doubts about this, which are more than legitimate and natural, especially regarding the collection procedure. Parents often wonder whether the newborn baby will experience pain or whether the procedure is 100 percent safe. In addition, many people do not know the characteristics of cord stem cells and have doubts about whether storage is efficient.

Cord blood, containing stem cells, is collected at the time of birth, through procedures that are safe and painless for both baby and mother. The sample is collected by trained obstetric staff using a special needle so that cord blood can be transferred from the umbilical vein to a blood bag containing an anticoagulant.

Once the collected sample arrives at the biobank, where it will be stored, it undergoes a series of hematological analyses aimed at assessing cellularity and volume, and checking for the presence of any bacteria or contaminants that could interfere with its preservation.

Once the analysis is completed and passed, the sample undergoes a series of treatments: for example, the plasma or red blood cell fraction is often removed, and it is mixed with a cryoprotective agent, usually 10% dimethyl sulfoxide, which ensures proper preservation. So, the sample is ready to be cryopreserved inside biocontainers at -196°C (temperature reached given the presence of liquid or aeriform nitrogen). 1

Biocontainers are located inside special rooms

Biocontainers are located within special rooms, each equipped with a temperature detection system that records any variations that, if exaggerated, could damage the entire preservation process. The sensors are thus connected to an alarm that can alert operators that something is going wrong. As an added precaution, biocontainers are often equipped with a secondary source of nitrogen as a backup in case of unforeseen events such as a power outage.

All these precautions and processes make it possible to store umbilical cord stem cells for a long period of time. Scientific studies have shown that cord blood stem cells can be cryopreserved for more than 24 years while maintaining proliferative, differentiative capacity and viability. 2,3

These scientific results are extraordinary and remind us of the importance of umbilical cord preservation in order to optimize and develop innovative therapies for diseases that are incurable to date.