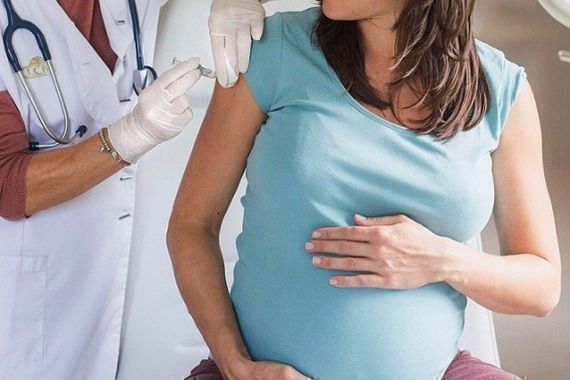 Influenza vaccines campaign, for whom they are free?

As every year the Lazio Region launches a influenza vaccine campaign to protect first and foremost the most vulnerable citizens as seniors and children
protecting them from the influenza virus’influenza which every year forces about 5 million Italians and that in more extreme cases leads to hospitalization and even death.
A virus that therefore should never be underestimated but fought, which is why again this year the region has made available about one million
of vaccines from distribute free of charge all those who fall within certain ranges.
The vaccine campaign in Rome has already started.

As we mentioned above certain categories are exempted from the paying for the vaccine because they fall into certain categories that are believed to be
most at risk.
The region’s goal is to avoid complications by preventing the spread of the virus, which peaks around mid-December for us, to all
categories in which influenza could become a serious illness.
An aspect not only health but also economic and logistical if we calculate that thanks to the vaccine significantly lowers the demand will assistance and hospitalizations
at hospitals leaving more availability to those with more serious illnesses.
But let’s see in detail who is exempt from paying the vaccine:

Of note who gets vaccinated does so not only for himself but also toward others, preventing the spread of the disease to weak subjects Who cannot be vaccinated.