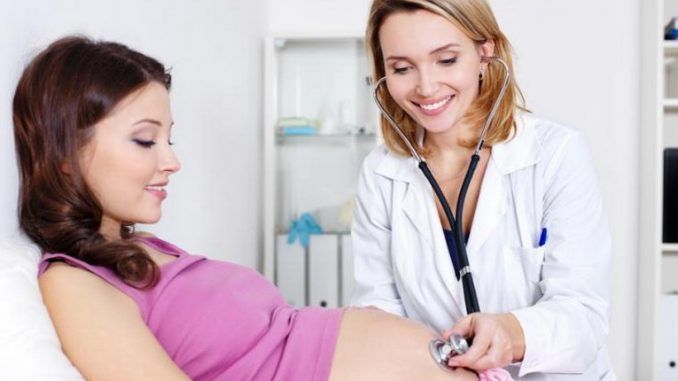 What is feto-alcohol syndrome? What are the causes?

During the nine months of gestation, the health of mother and baby should be constantly monitored. Regular doctor visits are important, but also avoid smoking and alcohol, and undergo prenatal screening tests such as fetal DNA testing.

The pregnant woman who consumes alcoholic substances, can cause serious harm to the unborn child, causing, for example, feto-alcohol syndrome (FAS). This is a permanent disability developed by the fetus if it is exposed, during pregnancy, to alcohol consumption by the mother 1 . The fetus is unable to metabolize alcohol ingested by the pregnant woman, as it does not possess the proper enzymes. It tends to accumulate in the nervous system and other organs that are at risk of being damaged 1 .

Feto-alcohol syndrome is the worst consequence of alcohol consumption during pregnancy, but not the only one. There are also structural abnormalities (craniofacial changes, slowed growth), neurodevelopmental alterations accompanied by behavioral and neuro-cognitive disabilities 1 .

During pregnancy, it is possible to check whether a woman is consuming alcohol in 3 ways:

American scholars have proposed evaluating the presence of biomarkers such as:

Estimates have shown that one or more of the above values are altered in women who ingest more than 30 grams of alcohol per day, and that the baby may be born underweight, and with lower height and head circumference if two or more biomarkers are positive 2 .

Feto-alcohol syndrome causes both primary disabilities, such as abnormalities in physical and neurodevelopment and facial malformations (short nose, small and spaced eyes, thinner upper lip, ill-defined pinnae), and secondary disabilities. These appear during the baby’s growth and if no action was taken to treat the disorder at birth. Secondary disorders mostly involve mental and behavioral problems (at school and work), poor autonomy, tendency to isolate oneself 2 .

Approximately 199 babies worldwide are born with feto-alcoholic syndrome each year.000. Following research conducted by the University of Toronto and published in The Lancet Global Health, 10% of pregnant women have been found to consume alcohol. In Europe the rate rises to 25%: the nations with the highest rates are the United Kingdom and Russia, and in Italy the rate is 50% 3 .

During the pregnancy period, it is important to follow your doctor’s advice, and also undergo prenatal screening tests to protect the health of both mother and baby. Fetal DNA testing, for example, is an early and safe test for mother and baby, which can be done as early as 10 weeks of gestation. What it’s for? Can detect fetal abnormalities with a 99.9% reliability rate.