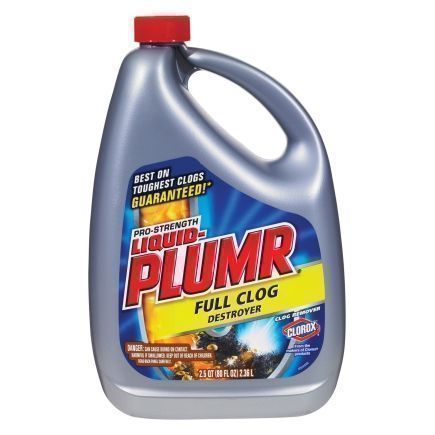 People with hypothyroidism may need fewer laboratory tests to check TSH after switching from tablet therapy to liquid formulations of levothyroxine, especially in the presence of factors that may alter the absorption of tablet formulations: this in summary is the result of a study recently published in Endocrine, which involved the collaboration of the Universities of Messina, Naples and Bologna and the IRCCS Casa Sollievo della sofferenza in S. Giovanni Rotondo, set up to understand how switching from one formulation to another could affect patients and the National Health Service.

“The aim of the study was to quantify the use of the different levothyroxine formulations available on the market and to assess the clinical effects of switching from one formulation to another, explains Gianluca Trifirò, Research Pharmacologist at the University of Messina and study coordinator. Analyzing prescription data from January 1, 2009, to October 30, 2015, in the administrative databases of an ASL in southern Italy identified 56.354 subjects treated with levothyroxine of whom 97.9% received at least one prescription for tablet therapy and 6.1% received at least one prescription for liquid formulations. During the time window analyzed, patients being treated with liquid formulations increased slightly, and user analysis found that liquid formulations are preferred in younger individuals and in patients being treated with drugs that may interact with tablet absorption; a problem overcome by liquid formulations that are unaffected by interactions with other drugs, food, coffee, and various clinical conditions such as gastrointestinal diseases, lactose intolerance, and Helicobacter Pylori infections.

During the period under consideration 1950 patients switched from tablets to liquid formulations. To assess the clinical fallout of this switch, the number of TSH tests before and after was evaluated, and it was thus shown that in patients switched to liquid formulations there was a significant reduction in the number of thyroid function monitoring tests, which might suggest a stabilization of thyroid hormone levels”.

“According to SIMG’s Health Search Report,” adds Gerardo Medea, head of the metabolic area of SIMG, Italian Society of General Medicine and Primary Care, “hypothyroidism is one of the most usual causes of examination for the general practitioner, who is called to recognize its first signs for referral to the endocrinologist specialist but, above all, to the overall management of the patient after diagnosis and therapy setting. Decreased demand and frequency of TSH testing, could mean more stable hormone levels and a patient with a higher level of well-being related to reduced hypothyroidism symptoms. A hypothyroid patient in hormonal balance can also mean fewer visits to GPs’ surgeries and fewer laboratory checks with an obvious advantage in quality of life for the patient and savings for the National Health Service.”.