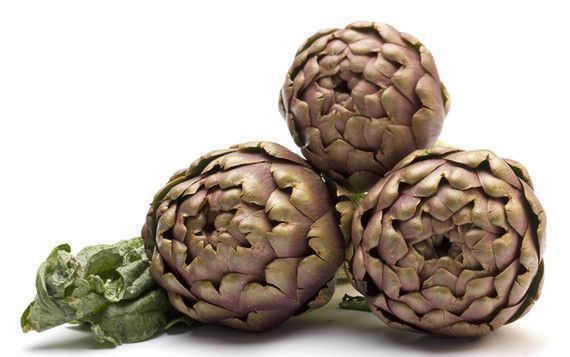 Artichokes cure-all for the liver, but they are also good for the heart

Also this month, the "Sportello dei Diritti," continues the information tour on the properties of fruits and vegetables of the period. November has just arrived, and with it they arrive on the counters of fruit vendors and supermarkets, and then end up on the our tables, some really important seasonal vegetables for our body.
Among the most widely consumed are artichokes, which are a panacea for our liver, since they have a notorious function of eliminating toxins and, at the same time, promote our natural and proper diuresis.

Artichokes, a wealth found throughout Italy

In northern Italian dialects it is usually called “articiocco” or “articioc” a term borrowed from the French artichaut.
In Marche and Abruzzo it is called “scarcioful” in Campania “carcioffola” in Calabria “caccioffulu” or
“cancioffulu” and in Sicily “cacocciula” but it is still the same flower that is an important source of
potassium and iron: it also contains a special active ingredient, called cynarin, which not only promotes diuresis,
also facilitates biliary secretion.
For that reason, they are very suitable for people suffering from diabetes.

Few people know, by the way, that they are also one of the most fiber-rich foods found in nature,
and for that reason they help our intestinal regularity.
But the beneficial properties of artichokes certainly do not end there: this vegetable, in fact, being cholesterol-lowering
It also has positive effects on the’entire cardiovascular system.

A little buying advice from Giovanni D'Agata president of "Sportello dei Diritti."
Press an outer leaf of the artichoke with thumb and forefinger and crush firmly. If it resists and does not flatten, it means it is fresh and ready for consumption; otherwise, desist.